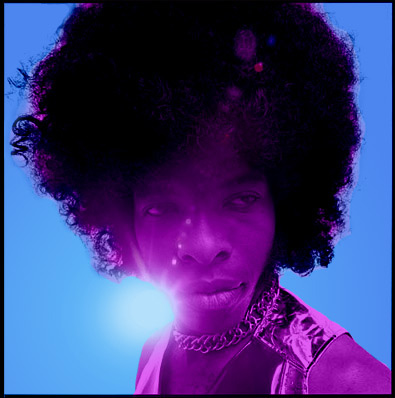 SLY STONE has turned 70!
To celebrate, here are Music Players with 4 decades of his disciples!

A music critic once said Soul should be divided into Before Sly and After Sly. In truth, all modern music since 1970 has been influenced by his group.

Here's a music player of The Family Stone's greatest works, followed by 4 Music Players* of 500 artists from all over the spectrum. All are in chronological order.

*These are Spotify players. Join up for free here. 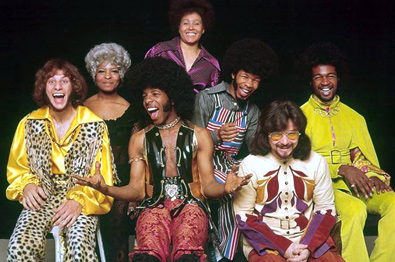 SLY & THE FAMILY STONE,
The Music: 1965-Today
Sly Stone produced the first records of upcoming garage and psychedelic bands in San Francisco, before joining his peers with the spectacular success of his group, Sly & The Family Stone.

The two architects of Funk are James Brown and Sly Stone. While they shared a tight propulsive rhythm, they were different in every other way. 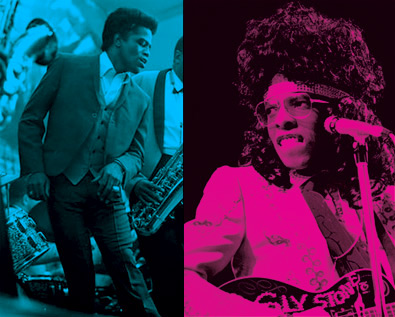 -James was backed by soul brothers. The Family Stone was male and female, maple and peach.

-James had national hits but was strongest within the circuit of black radio and clubs. Sly had international success while playing big festivals, including his legendary triumph at Woodstock.

-James was about the community. Sly was about a family of humanity. 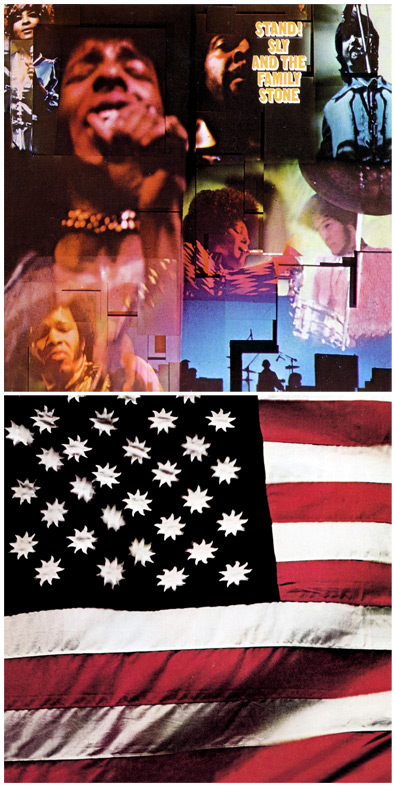 The Family Stone has two phases: STAND and RIOT. All the music from 1967 leading into 1969's STAND album is sunny, fast, optimistic, inclusive. From 1971's THERE'S A RIOT GOIN' ON onward, the sound turns bluesy, staggered, critical, insular.

They are the two first and most essential Funk albums ever made. 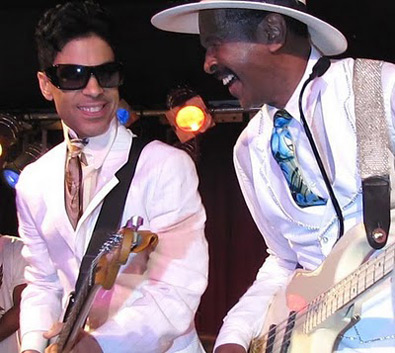 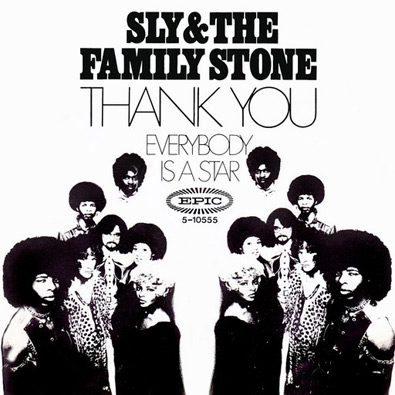 Sly & The Family Stone opened up a world of possibilities that everyone explored.

Listen to the following acts and enjoy their influence in rhythm, sounds, philosophy, and fashion.

"Everybody is a star
One big circle going round and round!"

-ROCK Sex: Sly Stone's "I Want To Take You Higher" And Its Unending Influence!, ...with Music Player!

Posted by Tym Stevens at 4:07 PM No comments: