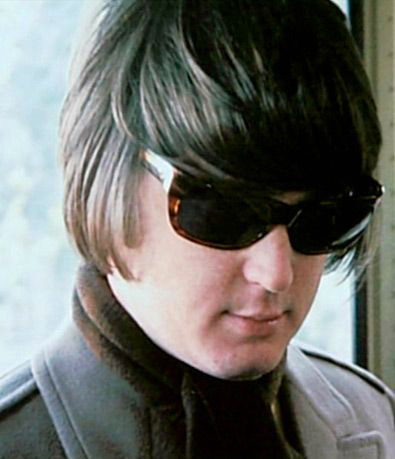 BRIAN WILSON defined THE BEACH BOYS with his writing, singing, playing, vocal arranging, and studio production. Competing with Phil Spector's production and Paul McCartney's inspiration, Brian took the band from Surf and Hot Rod songs to the stunning pop hymnals of the Pet Sounds and Smile albums, considered among the greatest and most influential albums ever made. 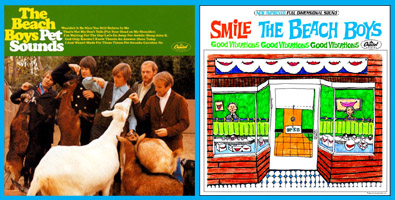 Here's that sonic revolution in chronological order, covering the band and solo projects from 1962 to today, with tidal waves of great music that many folks have never heard beyond the early radio hits.

BRIAN WILSON/Beach Boys: 1962-Today
This is a Spotify player. Join up for free here. 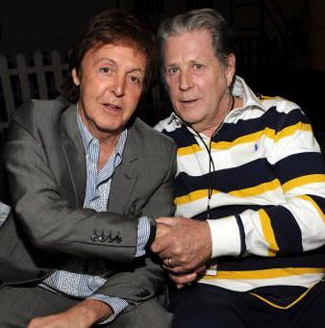 Here are over 350 artists from every era and genre, lovingly imitating Brian's styles with THE BEACH BOYS.

Note: The songs are arranged in "sonic order": The Beach Boys' originals are included in chronological order, and paired with each song are covers, clones, and cousins of that particular song or sound from across time.

You would expect Jan And Dean, The Beatles, The Mamas And Papas, Sagittarius, Chicago, Queen, Electric Light Orchestra, 10cc, XTC, Jellyfish, and The High Llamas.

But how about rabble-rousers like The Who, Pink Floyd, Frank Zappa, Sparks, John Cale, Brian Eno, Ramones, Blondie, Gary Numan, The Clash, Plastic Bertrand, The BusBoys, Sham 69, Descendents, Jesus And Mary Chain, R.E.M., Sonic Youth, Psychic TV, The Flaming Lips, Garbage, Yo Lo Tengo, and The Dirtbombs? Paired with the original songs that inspired them, the unlikely influence becomes clear.

Along the way, the Music Players reveal Brian's influence on unsung classics by peers like The Supremes, The Kinks, The Shangri-La's, The Turtles, Buffalo Springfield, Love, The Monkees, The Zombies, Vashti Bunyan, Harpers Bizarre, The Tokens, Laura Nyro, The Association, The Free Design, Sly And The Family Stone, Spirit, Three Dog Night, Genesis, America, Todd Rundgren, Sweet, and War.

"Surf's Up
Aboard a tidal wave
Come about hard and join
The young and often spring you gave
I heard the word
Wonderful thing
A children's song..."

-TWIN PEAKS: Its influence on 25 years of Film, TV, and Music, with 5 Music Players

-MORRICONE-esque: The influence of the Spaghetti Western sound on 50 years of Rock and Soul, with 3 Music Players

McCARTNEY-esque: All-Star Homage Playlists To His BEATLES And SOLO Styles!

One playlist tributes his many BEATLES styles and the other homages his SOLO styles.

Here are 150 artists from every era and genre, lovingly imitating Paul's styles with THE BEATLES. The songs are arranged in "sonic order", meaning each of Paul's Beatles styles in order sonically from 1962 to 1970; the early MerseyBeat, the Folk Pop, the Psychedelia and Baroque Pop, and finally the boogie Rawk and piano Hymn sounds.

You would expect THE RUTLES, BADFINGER, ELO, CHEAP TRICK, THE BANGLES, CROWDED HOUSE, and ELLIOTT SMITH.

But how about SIOUXSIE SIOUX, GENE SIMMONS, ELASTICA, THE BETA BAND, and QUEENS OF THE STONE AGE?

Because THE BEATLES' sounds and fashions were so fluid, they are a nexus point for every possible angle of Rock music. Without boundaries and only possibilities, they have influenced every kind of band in their wake. This takes us to the current wave of youth who wear Beatles T-shirts and listen to acolytes like SUPERGRASS, KOMEDA, SLOAN, THE DONNAS, GRANDADDY, KAISER CHIEFS, TRAVIS, BON IVER, PANIC AT THE DISCO, and THE NEW PORNOGRAPHERS, all here. 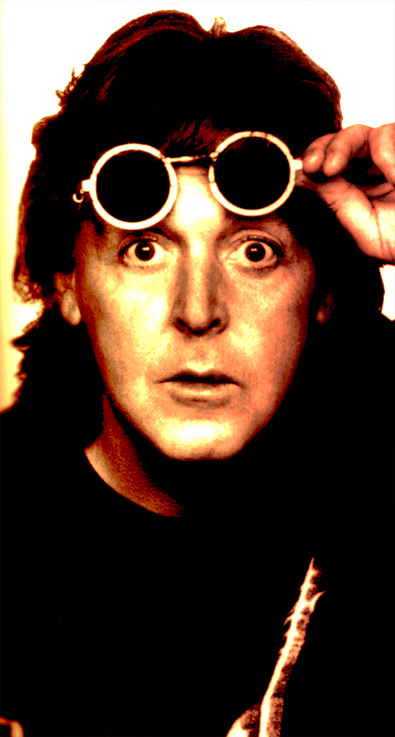 Here are 150 artists from every era and genre, lovingly imitating Paul's SOLO styles. The songs flow in basic chronological order with his peers responding to or covering Paul's styles from 1970 to today; the piano Ballads, the boogie Rockers, the power Pop, the robo Synth, the beatle-ish Renaissance, the avant collages, and the new acoustic Classics. (Some artists are arranged in "sonic order', meaning they are placed next to songs where their sound matches that era.)

Here are acolytes from every era and angle:
From the '70s and THE MOVE, ELO, CHEAP TRICK, QUEEN, NILSSON, EMMIT RHODES, and TODD RUNDGREN.

To the '80s and ELVIS COSTELLO, SQUEEZE, XTC, THE BANGLES, THAT PETROL EMOTION, and CROWDED HOUSE.


You'll laugh, you'll cry, you'll gasp, you'll remember how wonderful life is and how lucky we are. A splendid time is guaranteed for all!


-TWIN PEAKS: Its influence on 25 years of Film, TV, and Music, with 5 Music Players

-MORRICONE-esque: The influence of the Spaghetti Western sound on 50 years of Rock and Soul, with 3 Music Players

Posted by Tym Stevens at 4:31 PM No comments: