LENNON-esque: All-Star Homage Playlists To His BEATLES And SOLO Styles!


To honor JOHN LENNON's unending impact on music, here are 2 Music Players of famous artists imitating him. One playlist tributes his many his BEATLES styles and the other homages his SOLO styles.

Here are 200 artists from every era and genre, lovingly imitating John's styles with THE BEATLES. The songs are arranged in "sonic order", meaning each of John's Beatles styles in order sonically from 1962 to 1970; the early MerseyBeat, the Folk Pop, the Psychedelia and Baroque Pop, and finally the fuzzy Rawk and piano Anthem sounds.

But how about PIXIES, HUSKER DU, NIRVANA, YELLOW MAGIC ORCHESTRA, THE DAMNED, CIBO MATTO, and LUSH?

Because THE BEATLES' sounds and fashions were so fluid, they are a nexus point for every possible angle of Rock music. Without boundaries and only possibilities, they have influenced every kind of band in their wake. This takes us to the current wave of youth who wear Beatles T-shirts and listen to acolytes like RADIOHEAD, FIONA APPLE, LOCKSLEY, KAISER CHIEFS, NIC ARMSTRONG, FRANZ FERDINAND, SAM PHILLIPS, GURUS, BECK, and BLACK REBEL MOTORCYCLE CLUB, all here. 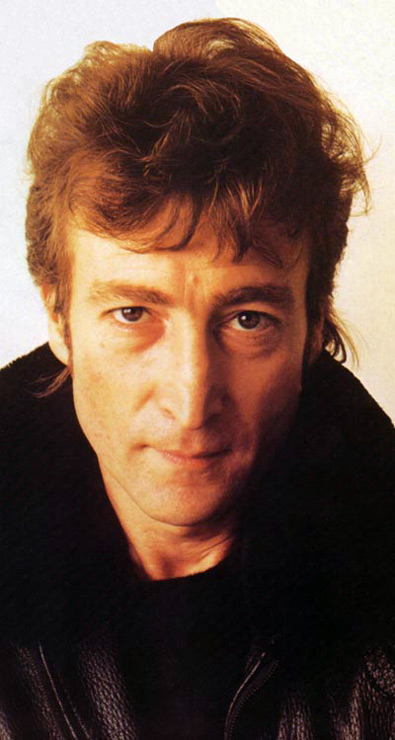 Here are 200 artists from every era and genre, lovingly imitating John Lennon's solo styles. The songs are arranged in "sonic order', meaning each of John's styles and albums in order from 1970 to 1980; the primal Grunge Blues, the elegaic Piano hymns, some of his avant Collage, the stark Confessionals, the political Anthems, the Retrobilly, and finally the mature Pop comeback.

Here are acolytes from every era and angle:

At the end are songs about John by his family, friends, and fans.

You'll laugh, you'll cry, you'll gasp, you'll remember how wonderful life is and how lucky we are. A splendid time is guaranteed for all!


-TWIN PEAKS: Its influence on 25 years of Film, TV, and Music, with 5 Music Players.

-MORRICONE-esque: The influence of the Spaghetti Western sound on 50 years of Rock and Soul, with 3 Music Players.

JOHN LENNON: Music Playlists Of His BEATLES And SOLO Songs!


To honor JOHN LENNON for his timeless work, here are 2 Music Players of his BEATLES and SOLO songs!


Spotify playlist title=
LENNON 1: The Beatles songs 1959-1970
This is a Spotify player. Join up for free here. 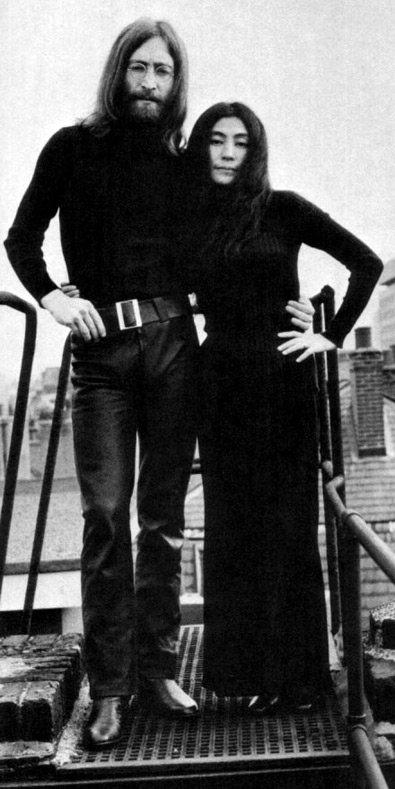 To honor John you honor his partner. It's impossible to understand and appreciate the real John in his maturity without his love and inspiration from Yoko Ono, so there is an interplay of some of their or her songs to tell the true, sweet story.

-PAUL McCARTNEY: Playlists Of His BEATLES And SOLO Songs!, with 2 Music Players

-McCARTNEY-esque: All-Star Homage Playlists To His BEATLES And SOLO Styles!, with 2 Music Players

Posted by Tym Stevens at 6:15 PM No comments: 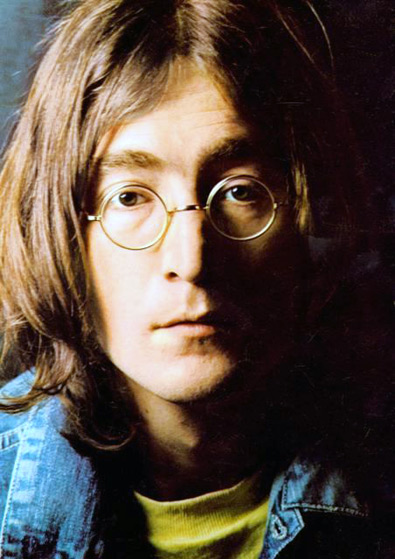 ROCK Sex says "Love is all you need". 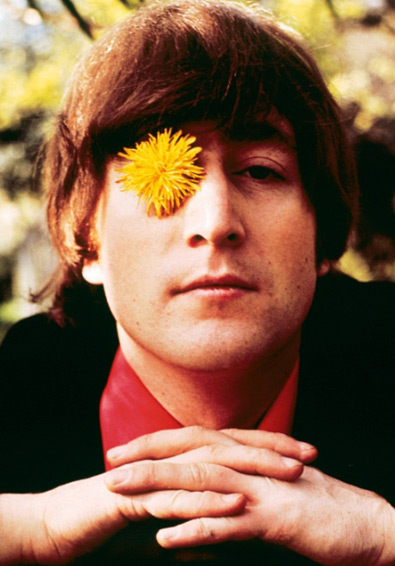 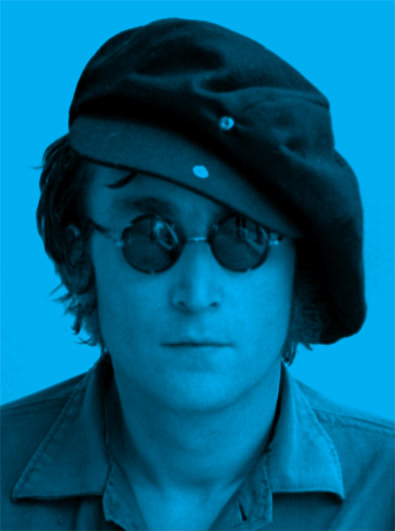 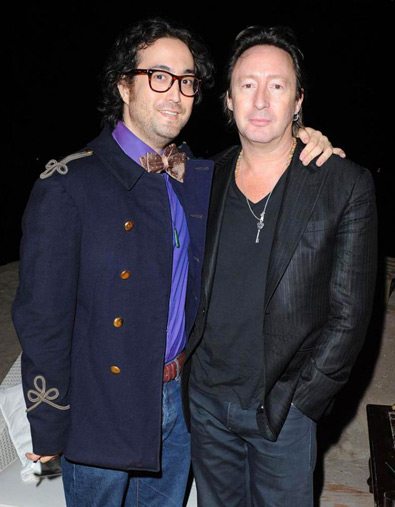 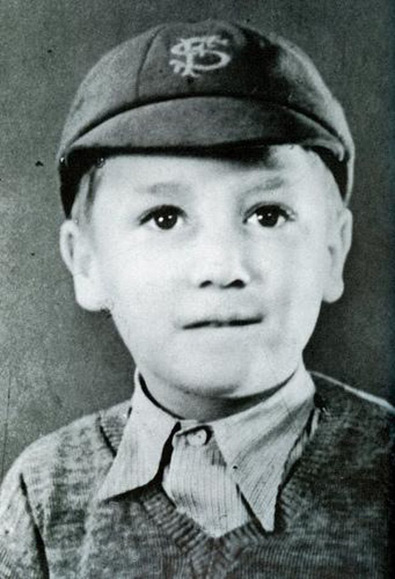 
Quality is timeless and Love is eternal.


-JOHN LENNON: Playlists Of His BEATLES And SOLO Songs!, with 2 Music Players

Posted by Tym Stevens at 3:16 PM No comments: 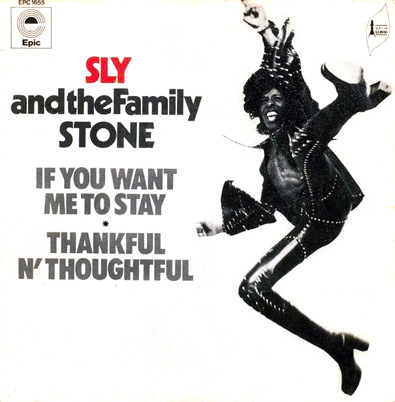 ROCK Sex wants to get the message over to you now.

Here's New Wave cabaret chanteuse RONNY putting her own bend to it.

George Clinton obviously loves Sly and has done the song a couple different ways. In this song he produced for Bass Monster Bootsy, the melody comes into the finale with a vocal chant of "doot-doot-da-doot-doo"s (at 6:35).


A few years later that same chorale was used again when George produced an actual cover by Red Hot Chili Peppers, which featured Maceo Parker himself on sax. 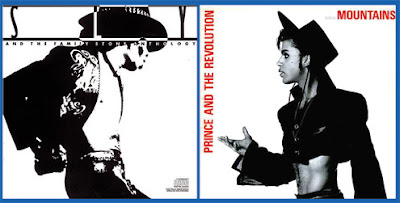 At the same time, Prince was alluding to Sly a lot in various songs and fashions, and on this B-side he used the sped-up pitch trick.


This unreleased version is basically at regular speed: the actual 45rpm song (heard here) was designed so that you could play it 'normal' on the 45rpm, but it also worked slowed down at 33 1/3 to a slunky Funk mode.
(Ahhh, turntables. Let's see your MP3 player do that!)

NIKKA COSTA grew up at Sly's knee, literally. As a child she remembers Sly visiting her father, famed producer Don Costa, and sitting with her at the piano playing away. This breakthrough song of hers is a clear homage of love to "If You Want Me To Stay".

NIKKA COSTA -"Everybody Got Their Something" (2000)

Seems like everybody wants the song to stay because it has been covered by
MERCURY REV
KOBAYASHI KAORI
MICA PARIS
FANTASIA
SOULIVE
and grand dame ETTA JAMES.


Here it is interpolated as the basis for this conscious HipHop song.

And this one, too.

Everybody is a star, one big circle going round and round, so let's finish with the song in Finnish. 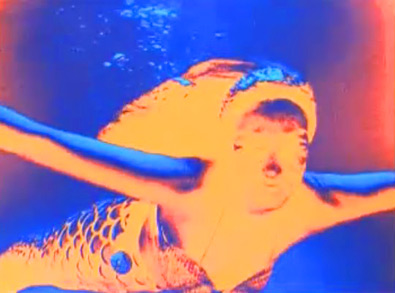 LADIES FIRST spotlights classic songs that 'she did first'.

"The Porpoise Song" is one of the coolest psychedelic songs ever made. Interpreted brilliantly by The Monkees under the spell of SGT. PEPPER, it has been covered many times by neo-psych, doom metal, and electro bands.

Carole King wrote the original in the last days of her storied songwriting partnership with Gerry Goffin. Here is her original demo. Note the Lennon/ hallmarks all over it in the piano march, wavey harmonies, and phased voices.

The song was written for the opening sequence of HEAD, the glorious career suicide film made by The Monkees. Here's the beginning of the film and the freewheeling chaos that follows.

Here's a typically radiant original song by Brian Wilson's touring buddies, Wondermints, which sounds like a merging of The Beach Boys' "Wonderful" with "The Porpoise Song".

Here's a lovely Electro-delic cover version by Canada's Lola Dutronic, in a fan video that homages the underwater film sequence with some twists.

And here the jingle gets jangled when wrangled by Django Django.

"The porpoise is laughing/ goodbye, goodbye..." 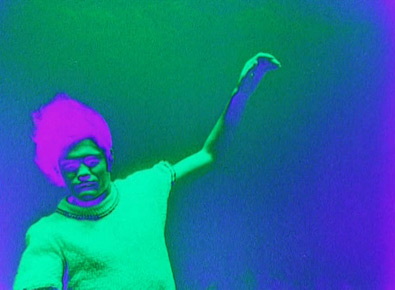 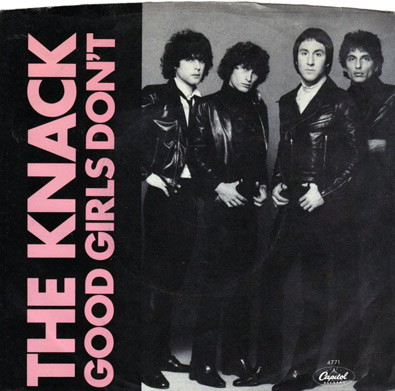 SAY WHAT?! answers the musical question, "Wait, what did they just say?"

THE KNACK of course are most famous for their massive hit "My Sharona" (1979). The Power Pop band were like a hyper-sexualized early Beatles, and their lyrics were full of entendres and brash come-ons.

A clear example of that is their follow-up hit, "Good Girls Don't". A few of the lines were too strong for radio and were softened on the single release. But here on the original they cheerfully sing, "An in-between age madness that you know you can't erase/ till she's sitting on your face" (1:35).

Some critics considered their lust misogynistic, but they must have missed the debut album of Nikki And The Corvettes at the same time. But The Pandoras and The Donnas didn't.

Posted by Tym Stevens at 1:45 PM No comments: